In ancient China, drums were seen as all-powerful magic weapons, and were first used in battle.  With such a majestic sound that could be heard from afar, war drums became critical for galvanizing an army’s morale.

When instruments were classified during the Zhou dynasty (1046-256 B.C.), the Chinese drum was ranked at the top. It became a common instrument, popular especially in temples during sacrificial ceremonies, and in palaces during royal banquets.

The shell of Chinese drums is often made of wood, and the drumhead of animal skin. Generally, the larger the diameter of the drum, the lower its pitch. For various sound effects, drummers will strike different parts of the drum, such as the rim—where the skin meets the wood—the drum sides, or even the metal studs used to keep the leather in place.

Shen Yun dances use many types of Chinese drums on stage.  Most common are waist drums, battle drums, and octagonal drums. 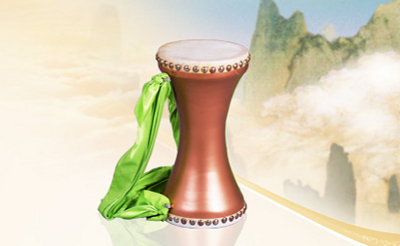 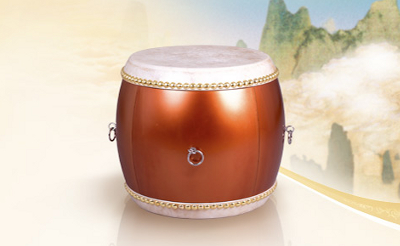 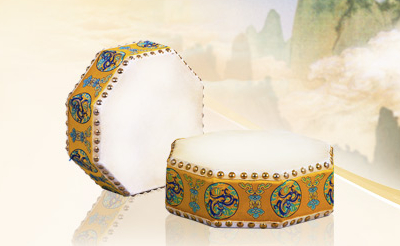