Ancient China did not have the concept of ‘country.’ While hegemons frequently battled over territory, national borders were rarely permanently defined. Instead, these lords believed in a basic principle: All lands were under the watch of Heaven, and belonged to no earthly king.

But dynasties united China as effectively as a country. The emperor, known as the Son of Heaven, granted titles to rulers of surrounding territories. By accepting the titles, they became officials of the established dynasty, and were expected to pay tribute to the emperor. Dynasties thus united multiple regions and ethnic groups under a single administration.

The Xia became China’s first dynasty 4,000 years ago. Qing was its last, ruling from 1644 to 1911. Since the Qin, around 200 B.C., powerful dynasties unified “all under Heaven” and deeply influenced Chinese and world history. And because each dynasty was unique, it left behind a rich array of cultures for posterity to admire. 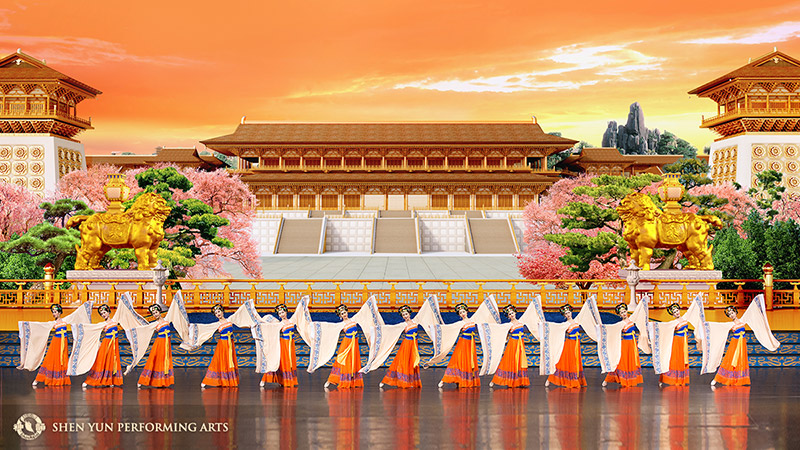 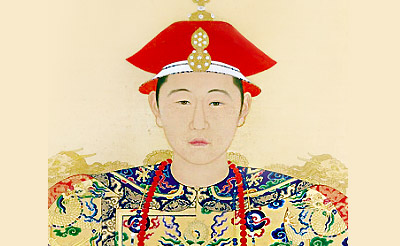 The Emperor Ascends: The Story of the Illustrious Kangxi
Read more...