“The temperament of the choreographers, the refinement—it brings honor to the people who had the idea to put this performance together… The conductor did a magnificent job—interesting harmonies. The music punctuates the action like in cinema, like a soundtrack. It is diverse. Bravo!… After tonight’s production, I’m eager to see what Shen Yun will do next… It’s a period where we’re searching for answers. [Shen Yun] brings an extremely interesting angle… In all cultures, we’re asking where things go in life and death... Shen Yun shows there’s a light, there’s hope... It’s good that the producers take on these profound questions. It’s good to remind ourselves in a very artistic way.” 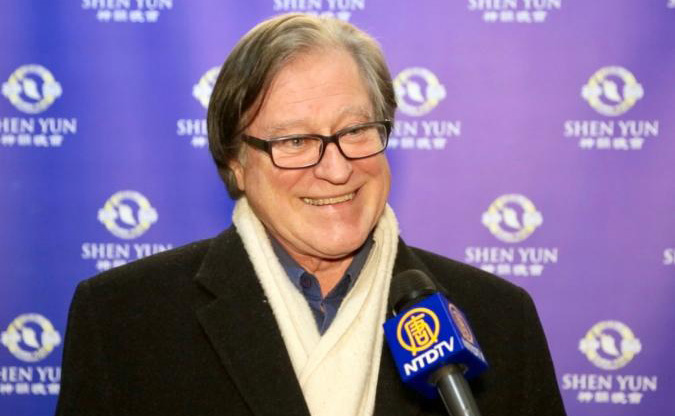