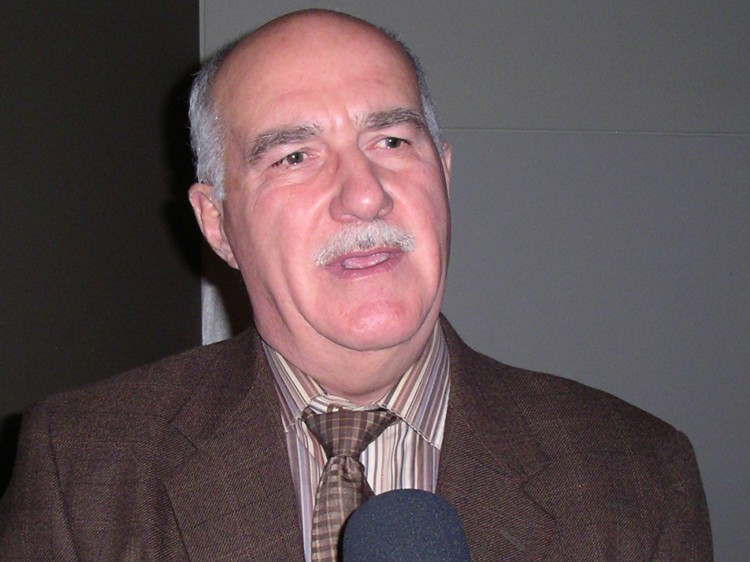 OTTAWA—The National Arts Centre resounded to the melodic strains of the Shen Yun Performing Arts Orchestra on Monday night for the first of a five-show run as Shen Yun kicked off the Canadian leg of its 2011/2012 touring season.

Among the audience was Conservative Member of Parliament Garry Breitkreuz.

“It’s unbelievable, it’s fantastic. I don’t think I’ve ever seen anything that even came close to what I’m witnessing here this evening. It’s just very, very amazing,” said Mr. Breitkreuz during the intermission.

“The costuming, the choreography, everything that’s been put together here is really very well done. I don’t think there’s another show in the world that I know of that compares to this.”

Mr. Breitkreuz said that while he has some familiarity with the Chinese culture, a lot of what was presented in the performance was new to him.

“To me, it’s an eye-opener. It’s very, very good to see. I think more Canadians need to understand this culture.”

The MP for Yorkton-Melville in Saskatchewan was chair of the House of Commons’ Standing Committee on Public Safety and National Security from 2006 to September 2010. On Oct. 6, 2010, he was elected chair of the Special Committee on the Canadian Mission in Afghanistan.

Formerly a teacher, Mr. Breitkreuz has taught in Cameroon and the Solomon Islands, and has been a principal on a First Nation Reserve in Northern Saskatchewan.

“I think that the underlying message that I’m getting is that we need to allow for that religious freedom, that spiritual development within people, and I think that will enrich our society in just a very, very helpful way.”