“It was moving, it was satisfying, it was novel, it was unpredictable. It was a completely satisfying artistic experience from every standpoint. Bravo to Shen Yun. Bravo to everyone involved. I’m going to look to see what else I can learn. And I’m definitely going to come back... The program so eloquently gives you an emotional, heart-wrenching understanding of domination and the need, the human need and spirit to survive and to be, to be able to empower ourselves... and a sense of community. It was just really great... I know several artists who can’t go to China, and have been persecuted and had to leave. I think the show was really brave to present this continual contradiction between, and challenge of, being able to be truly Chinese, but not be in China. Many people who do not know what the persecution is, and do not know how difficult it is to be artists in China, would now come away with a better understanding, I think, as a result of this show.” 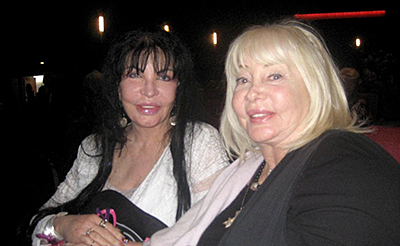