As in Grimm’s fairy tales, dreams prevail over nightmares. A grim history underlies the beauty in the case of Shen Yun... ‘This is our story.’ Michelle Ren and Yungchia Chen choreograph a dance based upon a true account of a beloved teacher who is dragged off by thuggish police for writing ‘truth,’ ‘compassion,’ and ‘tolerance’ on the blackboard.

At a reception celebrating Shen Yun, dancers, musicians, and other Chinese artists were presented to diners. This reporter wanted to know why the Chinese government does not allow this performance in China: was it the direct accusation of oppression in many of the elaborate production numbers, or was it the enactment of classical Chinese traditions? ‘Both,’ replied Chelsea Cai, a principal dancer. The Communist regime tries to erase the cultural history.

Salman Rushdie was among those in attendance. Longtime president of PEN, himself in hiding for many years under a fatwa for characters in his fiction, for Rushdie an irony was not missed. China is watched for imprisoning writers and suppressing creativity. Just this week, the artist Ai Weiwei was released from detention in Beijing. Outspoken about the abuses of Chinese censorship, he was ‘held in secret detention without charge or trial,’ according to a June 22 press release.

The elegant, cultural evening, hosted by Donna Karan, marked a triumph for The Peggy Siegal Company...” 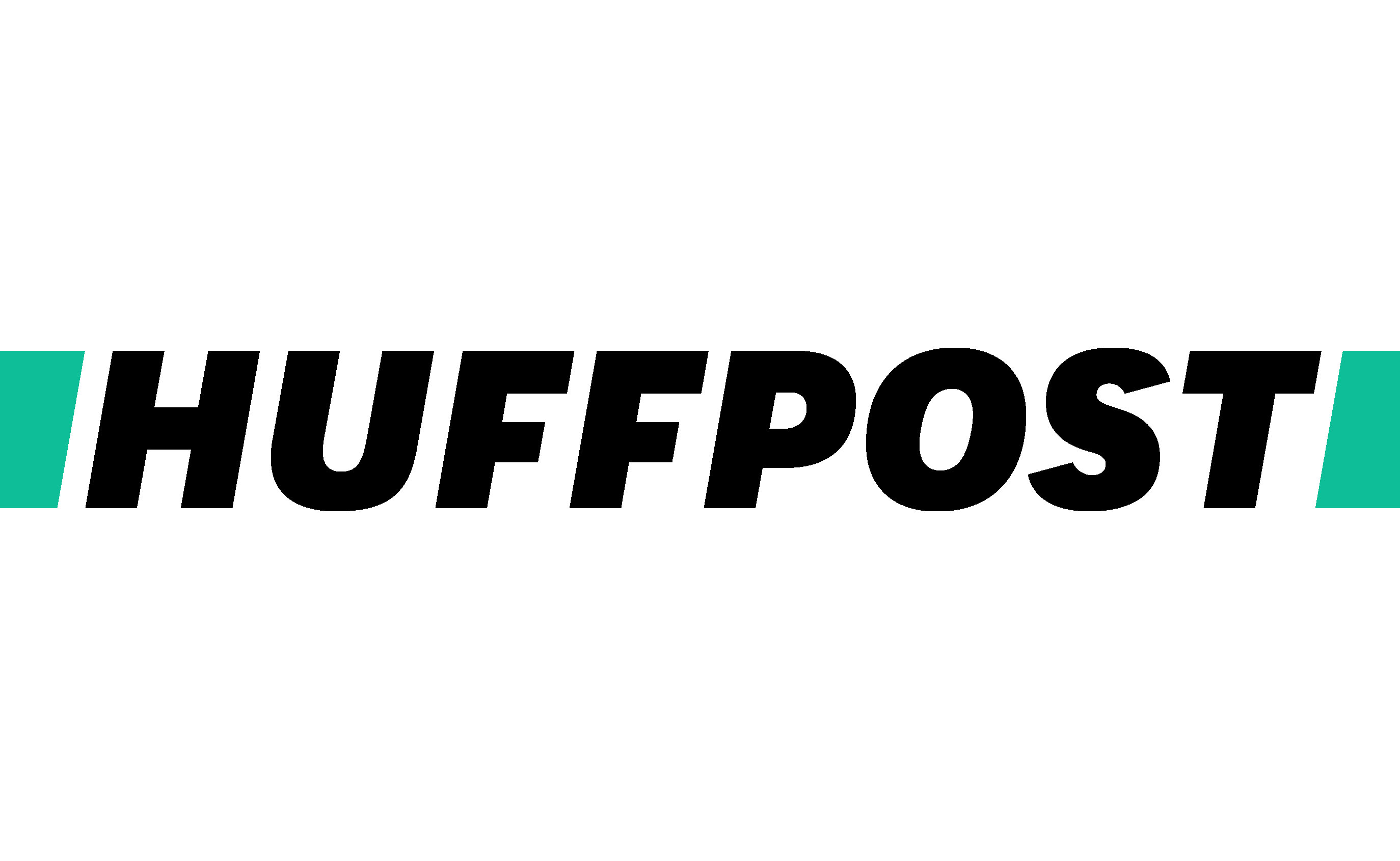 La Voce di New York
Following the lead taken by some media and other organizations, we are now also referring to the coronavirus as "the CCP virus," as it is the Chinese Communist Party's mismanagement and cover-up that has led to the global pandemic.