One thing that strikes audiences everywhere as so unique about a Shen Yun performance is the orchestra that combines the best of East and West. The full, classical Western orchestra provides energy and grandeur, while the Chinese instruments bring out the distinct touch of millennia-old Chinese culture.

How do Shen Yun’s composers produce scores that bring these very different instruments together in such a harmonious way?

Here is what Shen Yun’s composers - who have been with the company since its inception and have written dozens of scores - have to say. 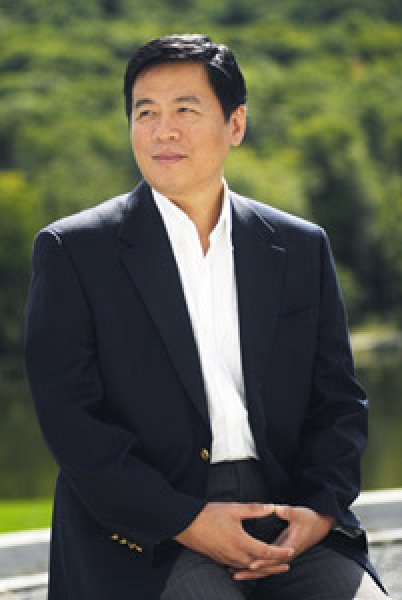 Junyi Tan: Bringing out the quintessence of each of these two great musical traditions, while at the same time presenting a unified theme is one of the distinct features of Shen Yun’s compositions. In arranging the music, I’m mostly employing Western arrangement techniques. But, at the same time, the composition and the feel of the melody must match the unique attributes of Chinese music.

Shen Yun’s dance revolves around classical Chinese dance and ethnic dances, and the music is tailored to the dances. As we write the music for different dance numbers, we need to fully appraise how to best echo the local traits and flavor. To get the ethnic style and characteristics just right, there’s nothing better than using Chinese instruments like the erhu, pipa, and so on.

Question: What are the differences in characteristics between traditional Chinese and Western instruments? 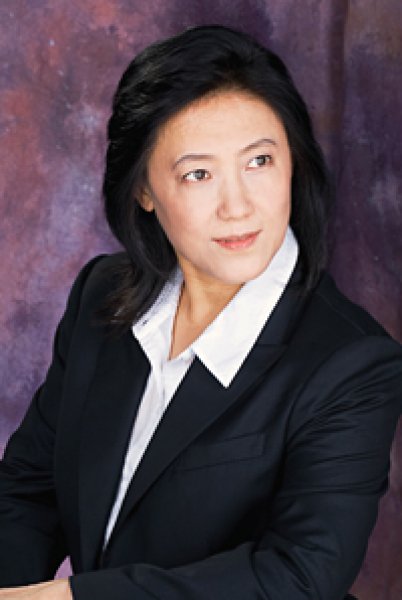 Jing Xuan: Classical Chinese music is derived from the same origin as China’s other traditional art forms. Be it the process of making the instruments or the property of their timbre, these all have profound inner meaning and rich symbolism.

Take the pipa, for example. It stands three feet and five inches tall: the ‘three’ symbolizes heaven, earth, and man; the ‘five’ symbolizes the five elements of Chinese philosophy - metal, wood, water, fire, and earth. Then it also has four strings, symbolizing the four seasons.

Another example is the pairing of the flute and pipa, which are often played together - behind it is the idea of the auspicious dragon and phoenix pair. The flute symbolizes the dragon and the pipa symbolizes the phoenix.

Chinese instruments’ tonal quality is also closely tied to Chinese philosophy. Traditional Chinese culture emphasizes that all things have a spirit. Reflected in Chinese music, this means that every note is alive.

Given that Chinese music and Chinese dance arise from the same origin, the rhythm present in the gaps between every dance movement and the gaps between every musical note - these spaces are not just skipped over; there is a process there. And you can see this in the specific techniques of playing various Chinese instruments - like the slide-wipe note of the erhu, or the push-pull of the pipa - creating a soft portamento effect. This is part of Chinese music’s soul.