Born in: Kaohsiung, Taiwan
With Shen Yun Since: 2006

Chia-Chi Lin studied at Rice University and the Peabody Conservatory at Johns Hopkins University. She is a former principal second violinist of the Honolulu Symphony Orchestra and former first violinist in the Pittsburgh Symphony Orchestra (1992–2008). In 2006, she joined Shen Yun Performing Arts, serving first as concertmaster and then as conductor. She is currently also Vice President of Fei Tian College in New York. This is her fifteenth season with Shen Yun Performing Arts. 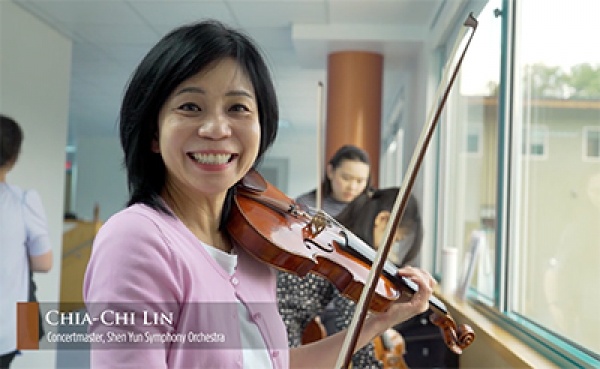 The Euphony of Positive Energy