Xiaochun Qi is a graduate of the Shanghai Conservatory of Music. In 1991, she received the Performer’s Award at the 14th “Spring of Shanghai” International Erhu Competition. From 2004 to 2006 she performed in New Tang Dynasty Television’s annual Chinese New Year productions. Since joining Shen Yun Performing Arts in 2006, she has performed to tremendous acclaim while touring with the company. 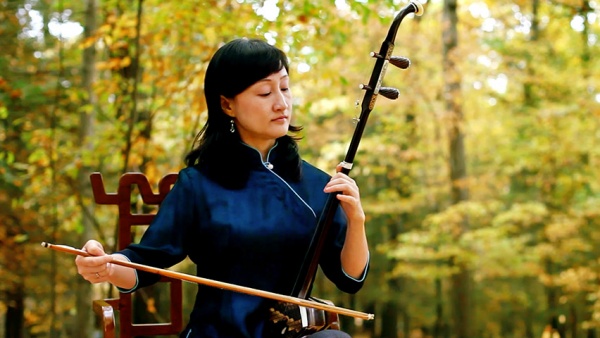 The Erhu - A Closer Look