Fiona Zheng is concertmaster with Shen Yun New York Company and a Shen Yun soloist. She began to study the violin at age 5 from her father and won many first prizes in China for her violin performances. She attended New York’s Fei Tian College on a full scholarship, where she earned both her Bachelor of Music and Master of Music in Violin Performance. She has performed with Shen Yun Symphony Orchestra for eight seasons, including frequent appearances as a soloist at Carnegie Hall. 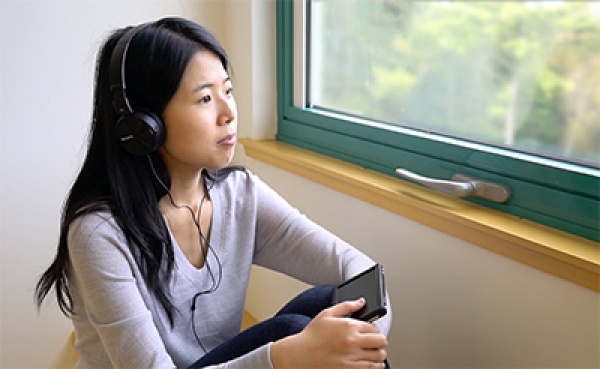 Up Close With Fiona Zheng